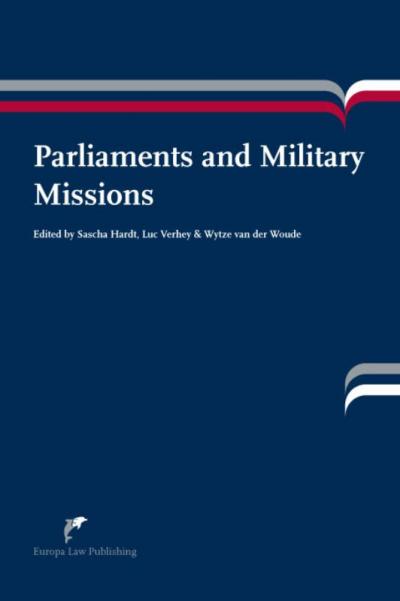 On the 23rd of October 2009 the Montesquieu Institute Maastricht hosted a conference on parliamentary involvement with military missions. Even where it does not concern the actual waging of war, sending troops on military missions abroad is never undertaken lightly. No matter how many safeguards are put in place, it remains a decision that potentially risks the lives of men and women in the armed forces.

When lives are so directly influenced by political decision making, the question arises what should be the role of the prime representatives of the people: (members of) parliaments. On the one hand parliamentary involvement seems a logical consequence of the gravity of this kind of decision. On the other hand, the decision making process should not be unnecessarily delayed.

During the conference the pros and cons of parliamentary involvement were addressed by a group of experts, both scholars and (former) politicians, from Germany, the Netherlands and the United Kingdom. Not surprisingly these contributions, evidence of deeply-rooted differences in political and constitutional culture, prompted lively debates.

About the author(s)
Table of Contents