adjudication
Paperback
€ 62,00
No longer available
Description
About the author(s)
Table of Contents
Description

In various European countries, debates on the transformation of administrative law are held from a national perspective and with different intensity. Given the considerable effects such a discussion may have on the methods of administrative legal scholarship, an analysis of these developments in a European context promises valuable results. For this purpose, a long term transnational exchange of ideas – between administrative law scholars from England, France, Germany, Italy, Spain and Sweden, was initiated in 2005 in Dornburg Castle and then continued with meetings in London (2007), Paris (2009) and Dornburg Castle again (2012). The fifth workshop took place in Rome in April 2015. This time, the group considered a proposal for codification, the Model Rules of the Research Network on European Administrative Law (ReNEUAL). It analysed the Third Book of the Model Rules on single administrative decisions in particular. The editor Matthias Ruffert was Professor of Public Law, European Law and Public International Law at the Friedrich-Schiller-Universität Jena at the time of the workshop and is now Professor of Public Law and European Law at the Humboldt-Universität zu Berlin. He initiated the group and is co-leading it with Pascale Gonod, Université de Paris I, Panthéon-Sorbonne, and Andrew Le Sueur, University of Essex, Colchester. 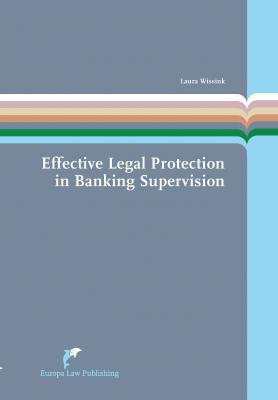 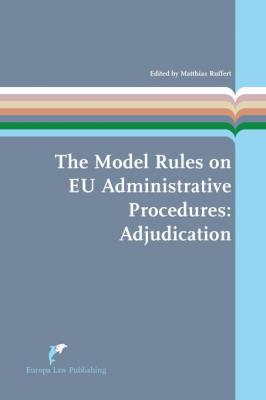 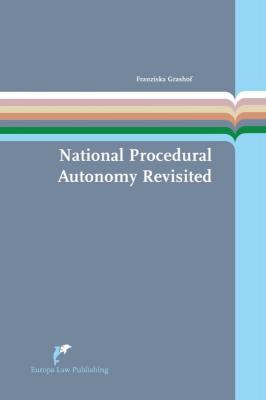 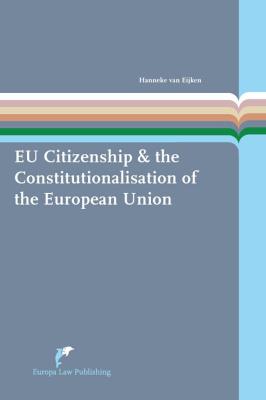 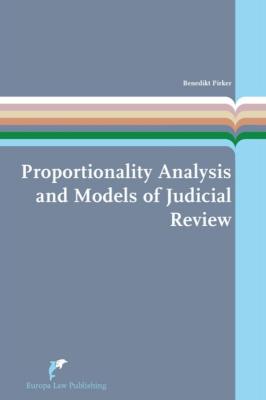 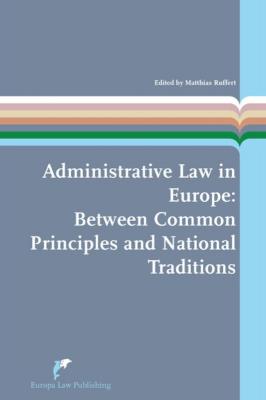 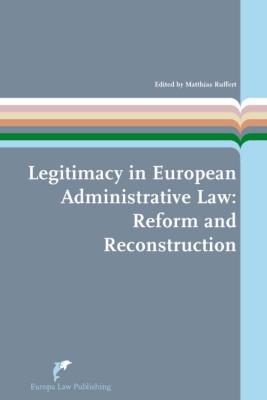 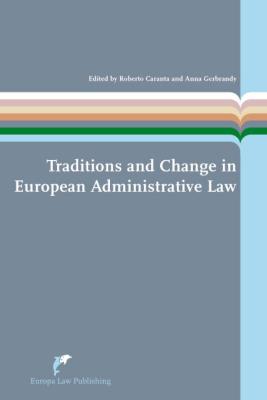